As previously reported, Simmons criticized Trump back in December with a scathing Instagram post about how he’d watched his former friend transform from someone who was kind and a positive influence to all people to someone who was racist and divisive. Simmons even went so far as to compare Trump to Hitler because of his Islamophobic stance. “My friends, both Muslims and Jews, are saying there are so many comparisons between your rap and Hitler’s, and I cannot disagree with them, Donald. 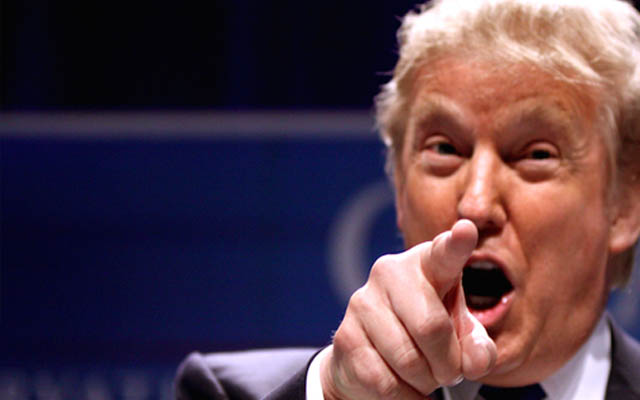