Russell “Rush” Simmons is the Beastie Boys first manager and the person responsible for signing them to Def Jam Records. In 1984, Simmons and Rick Rubin established Def Jam Records. Earning early hits with LL Cool J, the two were able to increase Def Jam’s net worth and move toward building a music empire. Among their smart business decisions, they signed several of the rap groups that would define the “golden era” of hip hop, including Beastie Boys, LL Cool J, Public Enemy, 3rd Bass, Onyx, and Warren. 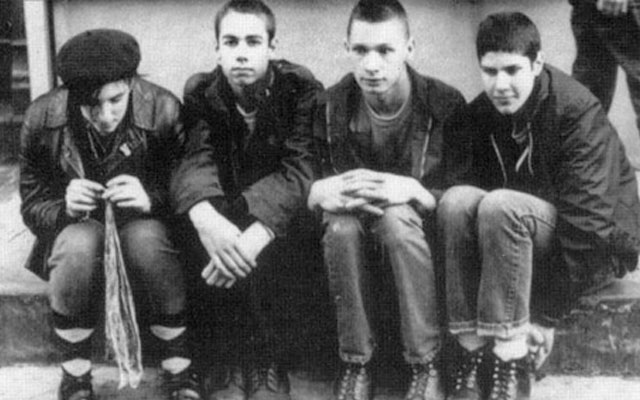 With Def Jam’s creation, Simmons also created Rush Artist Management, offering management and publicity services to artists signed to Def Jam. Simmons took on the role as manager of Beastie Boys. As manager, he was responsible for creating the Beastie Boys image. He and Rubin decided the Beastie Boys image should be that of obnoxious, beer-drinking, skirt-chasing, VW badge-wearing characters. They believed that the image would sell records–and they were correct. Licensed to Ill has sold more than 10 million copies. 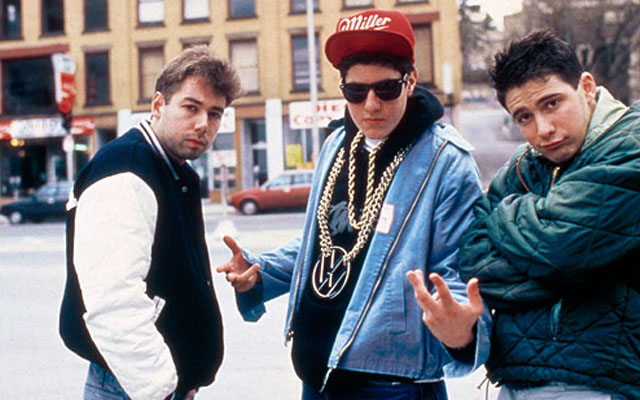 In a February 22, 1987, article by the Washington Post, Beastie Boys talked about what Simmons did for them at the beginning of their musical career

“We started doing rap in our shows,” says MCA. “We’d put down the instruments and rap for half the show. Then we just decided it would be kind of exciting to be an all-rap band. And we met Russell Simmons, and he was like, ‘Oh, this is really cool. A white rap group’s really cool.’ So he wanted to get down with it. And when we found out he was Run-DMC’s manager, we thought, ‘Wow!'”
“Russell was the first person to take us to black clubs,” says Mike D, “where virtually no one had seen a white person rap before, and we were going in front of the worst b-boy crowds. This was real hard-core b-boy, up in the Bronx and the worst part of Queens. It was intimidating at first, but once our singles started to come out, and they began to know us, it was like we were just another rap group. It was almost like, ‘Oh, those are those ill white kids.'”