Russell Simmons on Vlad TV Explains So Much, Saying So Little

During a recent conversation with VladTV, Russell shared a story about shooting at someone after being robbed back when he was 15, and he told DJ Vlad that he purposely aimed over the guy so he wouldn’t shoot him. He then added, “It was the only time I ever held a gun. I don’t believe in guns.” 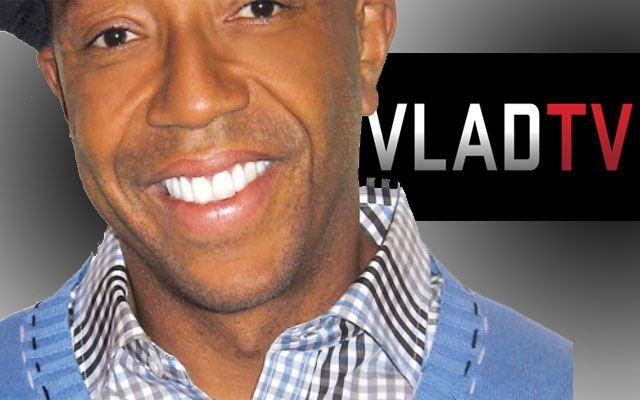