“The first time I seen rap was in Charles Gallery,” Russell Simmons said. “Was Eddie Cheeba. Niggas don’t know the history very well, you know. Like Eddie Cheeba and Hollywood, Lovebug Starsky. Some of these guys especially Hollywood and Cheeba for instance, they played in Club 371. They were indoors…The idea that they was indoors and they was a little, tiny bit older, a lot of rappers referred to them as ‘disco rappers.’ I don’t know what the fuck they mean disco rappers. They were rappers way before rap records.” (hiphopdx.com) 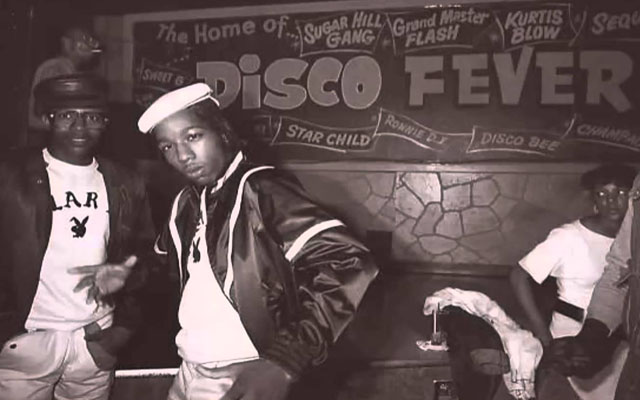