Following the Licensed to Ill world tour, Simmons asked Beastie Boys to return to the studio and record a follow-up to Licensed to Ill. Tired from touring and angry that Simmons had not paid them royalties from their quadruple-platinum album, Beastie Boys told Simmons that they were not interested in going right back to work. 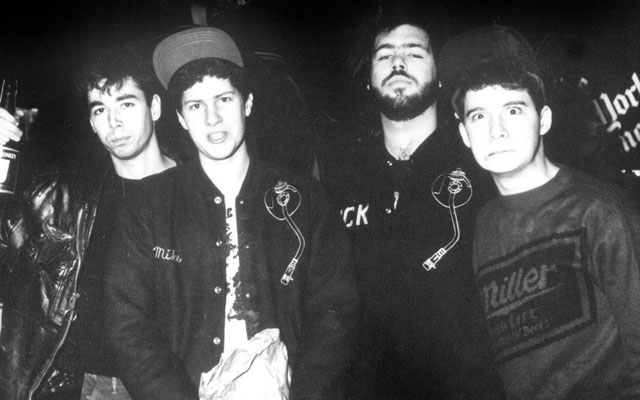 Simmons, unhappy with the band’s attitude and decision not to work on another album, refused to pay them, claiming he had the right to withhold payment because they contractually owed him another album and because he needed the money to handle claims of copyright infringement from their sample use. When Simmons learned the band had been looking at offers from other labels, he terminated their contract with Def Jam. Beastie Boys eventually signed with Capitol Records, ending all ties with Def Jam. The failure of payment over Licensed to Ill has remained a source of contention between the parties involved even to this day; however, time lead them to acknowledge that they had a long history and friendship prior to the departure from the label and agreed business shouldn’t come between them. Beastie Boys, however, have continued to take lyrical jabs at Simmons in their music throughout the years 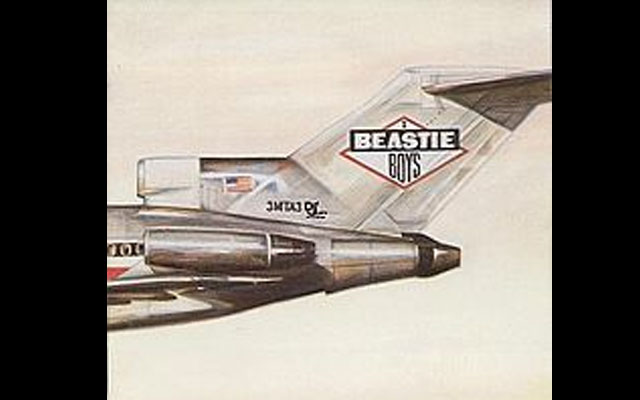