The officer approached the pulled over car. When asked for his identification Philando reached for his wallet and told the officer that he was licensed to carry a concealed weapon and had one in the car “.  The officer then told Philando not to move and upon attempting to put his hands back up in the air he was shot…multiple times. Castile was 32 years old and worked at (and was considered a saint at) the Saint Paul Public School District since 2002. 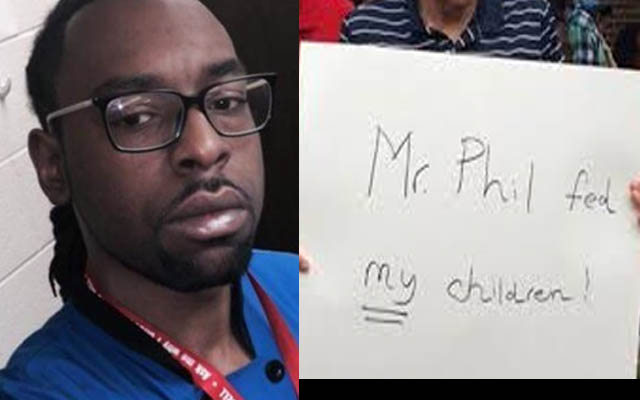